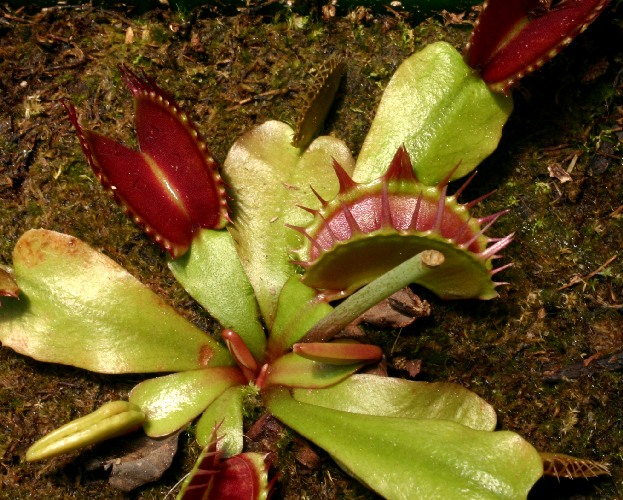 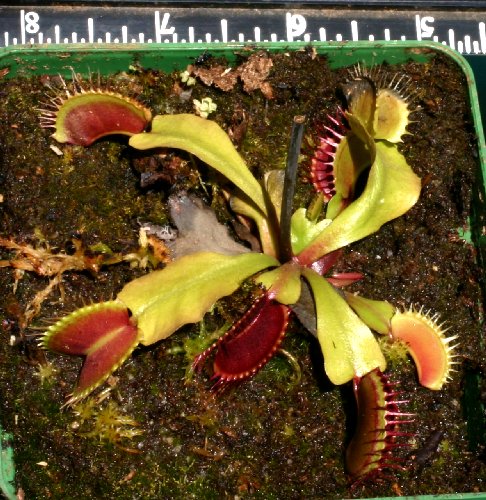 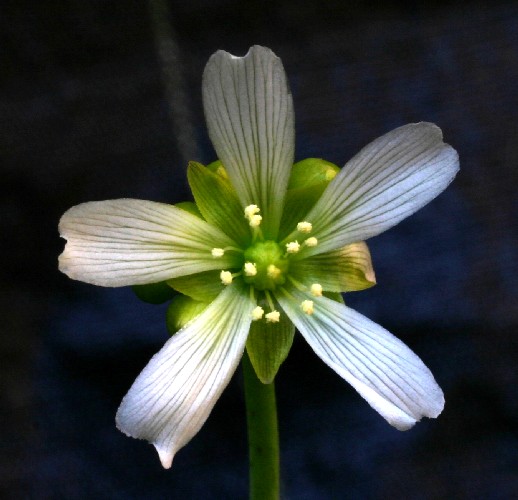 The ICPS database has this to say about 'Fused Tooth': A tissue-cultured mutation. The teeth are few and fused together by "webbing".